Malaa is a renowned French electronic music DJ and producer. He is celebrated for his innovative and boundary-pushing productions, which have earned him a devoted following among fans of electronic music.

He made his debut in the electronic music scene with his single “Notorious”, which was the second release on Confession. His identity is unknown as he appears in public wearing a balaclava.

DJ Malaa is going to release his new album.Malaa has enlisted some hip-hop legends for his forthcoming debut album.The highly-anticipated album from Don Malaa is set to be released at the end of the month. Following the release of a few singles, the full tracklist has now been unveiled.

Malaa’s success continues proving why he’s a master of G-house, even though he’s been relatively quiet this year. Last year, we saw him play some big live streams, and he’s always been a primary contributor to the bass-oriented sensibilities of house music. In 2022, we’ll all see a lot more of him.

Malaa is set to collaborate with some of his former friends and hip-hop icons for his highly anticipated debut.French DJs Snake, Tchami and Tony Romera are set to appear on “Deep,” “Discipline” and “The Game is Dead” respectively. Outside of the electronic dance music world, Don Malaa feat.

Malaa has given Linkin Park’s classic song “In The End” a fresh update, receiving the band’s permission to produce and release an official remix.He’s currently touring with ACRAZE and Wax Motif, so fans at the shows will get a first look at some of these big-name collaborations.

In a tweet, Malaa announced that his debut album will premiere in September 2022. He also mentioned that it has been over a year in the making.

If you’re a fan of Malaa, be sure to check out our top picks of his work on Bassface Specials. You can find it on our music streaming website. Enjoy! 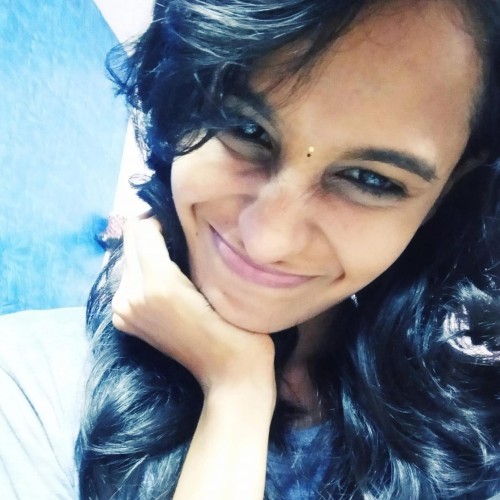 If you're an EDM lover, you know that finding the right music can be a challenge. There are so many different genres and sub-genres, and new artists and tracks are constantly emerging. That's why we've created a one-stop destination for all things Bassface.